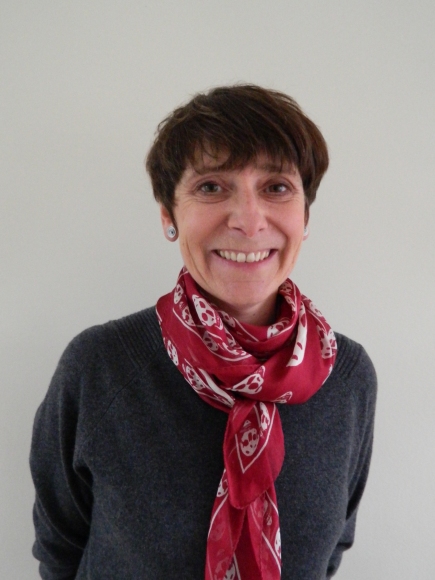 Among the anniversaries to be celebrated in 2020 is one very important landmark for children’s literature: Books for Keeps, the children’s book magazine, is 40. In its very first issue, way back in 1980, editor Pat Triggs explained what the magazine would be: ‘Helpful, practical, stimulating, informative, entertaining, sometimes provocative and always enjoyable to read’.  And so it has remained, as a dip into the archives reveals. Past issues are all available to read for free on the website, four decades worth of serious (though never earnest) scrutiny of writing for young people. 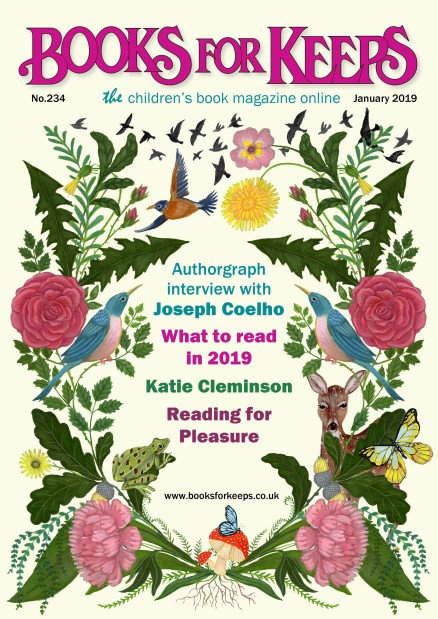 Unsurprisingly, poetry for children has been a major preoccupation of BfK editors and contributors, and the archive is a revealing commentary on the contemporary history of the genre, the highs, lows, rise of new poets, and growing concentration on its importance to children themselves.

‘Every teacher needs a personal bookshelf of anthologies and collections of favourite poets. Every classroom needs poetry in the book corner.’ Editor Pat Triggs again, in 1983, lines that are just as true today, and need as much emphasis. She was writing in the era of the Signal Award for Poetry, a period when there was an unparalleled energy in the publishing of the genre, prompted perhaps, as Brian Alderson wondered at the time, by the presence of the Award itself. Such was the healthy state of poetry that in 1988 BfK was able to publish a guide to children’s poetry, edited by Chris Powling and Morag Styles.  It was revised and updated in 1991. Authorgraph subjects of the 1990s include Roger McGough, Kit Wright, Charles Causley, John Agard, Grace Nichols, Michael Rosen and James Berry – and a delightfully playful conversation with Lewis Carroll no less, as imagined by Naomi Lewis. (For non-BfK readers, the Authorgraph is our feature interview, an in-depth discussion with leading writers for children).

In an article in 1996, then Puffin editor now agent Philippa Milnes-Smith was able to celebrate the impact poetry for children was having, and even to grumble that poetry accounted for less than 5% of children’s books published and was never considered for the Carnegie Medal. She was happy to stand up for comic verse too, and just as well, because there was a surprising amount of public hostility, as demonstrated by her favourite press clipping of the time: MUM CALLS FOR BAN ON REVOLTING NOSE POEM. 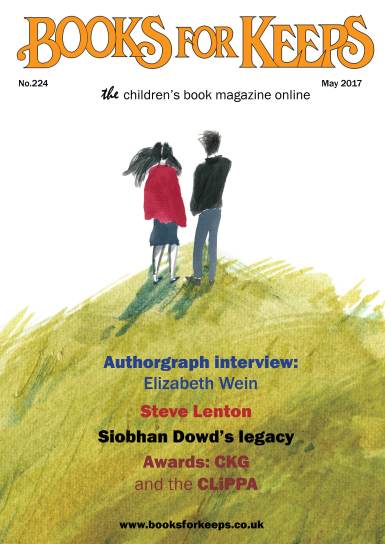 Come 2001 however and things feel gloomy. Robert Hull is forced to ask, ‘What hope for children’s poetry?’, worried that children’s understanding of poetry is being driven out by the curriculum. Comic poetry is no longer a laughing matter, and Morag Styles, judging the CLPE Poetry Award in 2004, worries about the preponderance of ‘relentlessly jokey books of second rate verse printed on rough paper’.

Jumping ahead a decade however, and things are on the up again. A trawl of BfK makes the reasons clear: the reinvigoration of the CLPE Poetry Award, now CLiPPA, which, like the Signal Award in the 20th century, gave publishers reason again to invest in poetry; the combined efforts of organisations such as CLPE, NLT, UKLA, National Poetry Day and the Poetry Society to promote poetry for children; the work of campaigners such as Kate Clanchy, not to mention that of individual poets themselves in schools, festivals and, significantly, digitally. A search of recent issues will find articles on the influence of rap and hip-hop, on the liveliest techniques for encouraging children’s poetry writing, while round ups of the best new poetry feature books by 21st century stars Rachel Rooney, Karl Nova and Kate Wakeling. Recent Authorgraph subjects have included Joseph Coelho, A F Harrold and Sarah Crossan and the July issue will feature Carnegie winning verse novelist Elizabeth Acevedo.

In fact, as we mark the 40th anniversary, the time seems right to create another Books for Keeps Guide to Children’s Poetry. July seems the right time – coinciding with the announcement of the CLiPPA. What do you think?

Andrea Reece is Managing Editor of Books for Keeps.

Award-Wining Children's Poet, Author, Wildlife and Climate enthusiast, NPD Ambassador, blogger and owner of Lola the retired alert dog and Paddy the alert dog in training. Books include CLiPPA shortlisted Being Me, Poems about Thoughts, Worries and Feelings, Editor of Shaping the World, Author of Be the Change, Apes to Zebras, The Same Inside, Reaching the Stars and Animal Magic. I visit schools, libraries, literary festivals via Zoom and give lessons on writing poetry for children. http://www.poetryroundabout.com http://www.lizbrownleepoet.com @LizBrownlee@zirk.us @Lizpoet View all posts by Liz Brownlee