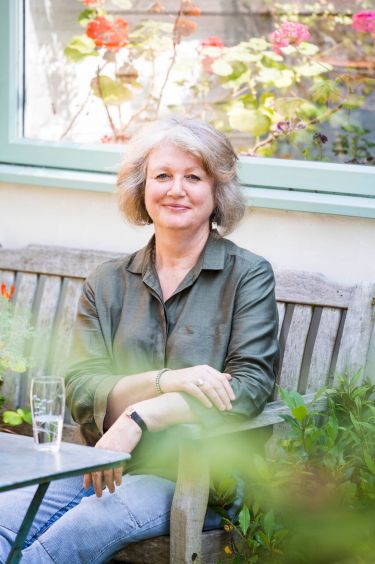 ‘Files Not Found On A Computer’ is the title of a poem from ‘Stars in Jars’ (Bloomsbury). I had been thinking about computers, and that however useful they are they cannot replicate the variety of lived experience. I imagined three files which can’t be found on a computer, each containing a list of sensations relating to three of the five senses. 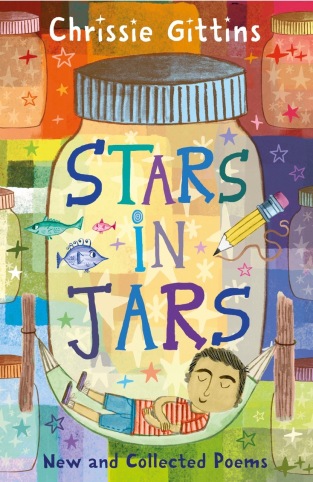 When I use this poem in a workshop in schools I first ask the class what a computer can do that human beings can’t do, and then the reverse. We read through the poem twice, as a class and/or with different voices, so that the children become familiar with the concept and the patterning in the poem.

Files Not Found on a computer

a son stroking his father’s cheek,

a face buried in cherry blossom,

the saltiness of boiled ham

the sharpness of marmalade

the twang of rhubarb with ginger

the cut of iced sparkling water

swilling down my throat.

a wet dog in the rain,

garlic squashed beneath a knife,

lavender steaming from my bath,

After writing the title and the three verse titles on the board/flip chart I explain that I chose the word ‘aroma’ instead of ‘smell’ to inspire appealing experiences for the nose, rather than ‘bad smells’. I then ask for contributions for each file in turn – something they like the feel/taste/smell of. If their answers are brief I quiz the contributor about their suggestion, encouraging them to expand their answer with precise details and descriptions. I ask for examples from the natural world, and ask them to use specific names of any birds, plants, trees etc. they might want to include. I point out that it’s difficult for their reader to imagine ‘a bird’ or ‘a flower’ in their mind’s eye, but much easier to imagine ‘a magpie’ or ‘a snowdrop’. 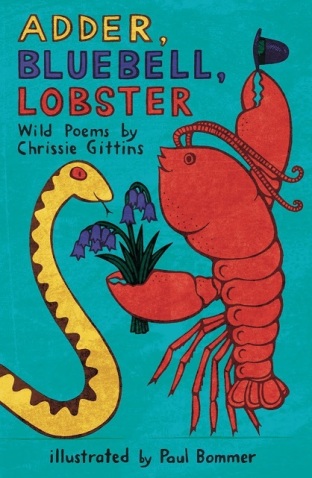 I had the opportunity to run this workshop in the middle of a field during the North Cornwall Book Festival in the hamlet of St Endellion with children from a local primary school. The workshop was filmed by BBC Countryfile for a piece concerned with nature words which are in danger of disappearing from children’s vocabularies. This tied in with my most recent poetry collection ‘Adder, Bluebell, Lobster’ (Otter-Barry Books) which takes forty of these endangered nature words as titles for new poems. Before beginning the workshop I usually read several poems from this book, choosing the ones which give plenty of scope for audience interaction such as ‘Blackberry’, ‘Cauliflower’ ‘Mint’ ‘Otter’, ‘Newt’ and ‘Raven’. 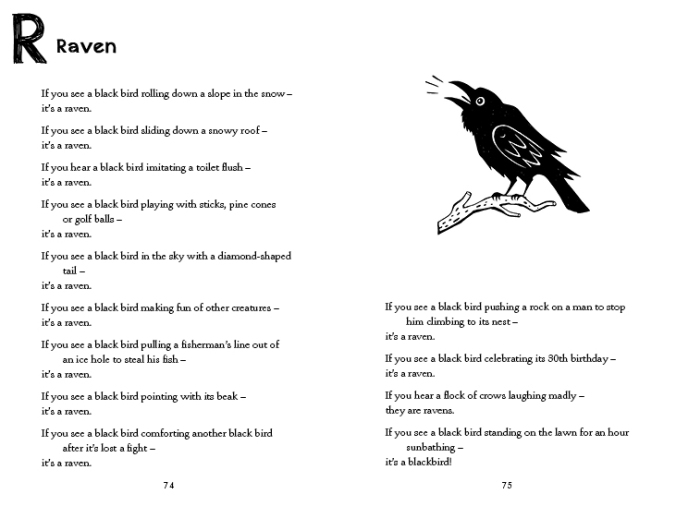 Of course there are other verses which could be written on ‘The Sight File’ and ‘The Hearing File’. As we wrote our group poem in Cornwall we were able to hear a lark overhead and the rustling of birch trees, and to see ‘sage green hills melting into the horizon’ (a line from the group poem). We could have also included the wind whipping up the flipchart, or the man who drove his car down the side of the field while his dog ran alongside.

A material-gathering-walk could be incorporated into a school-based workshop with periodic stops to look and listen, smell and touch (maybe not taste?), and to make notes and/or quick sketches.

Wishing you much enjoyment of writing and reading poems in 2020 both inside and en plein air.

Of Chrissie’s five children’s poetry collections three were Choices for the Poetry Book Society Children’s Poetry Bookshelf, and two were shortlisted for the CLiPPA Poetry Award. She won the Belmont Poetry prize and was a finalist in the Manchester Children’s Literature Prize. Her poems have been animated for Cbeebies TV and she has recorded her poems for the Children’s Poetry Archive. She visits schools, libraries and festivals, she has judged the Caterpillar Poetry Prize and is a National Poetry Day Ambassador. Chrissie’s website.