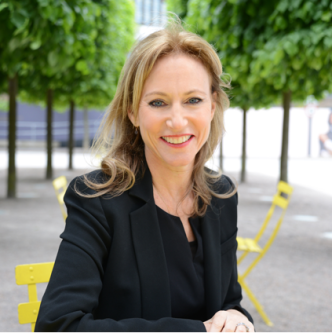 A Childhood Love of Poetry and Shakespeare

In recent years, while compiling poetry anthologies and their accompanying apps and audiobooks, I have rediscovered the power of poetry when spoken aloud. This has never been more apparent than in the course of compiling my forthcoming anthology, Shakespeare For Every Day of the Year.

As I have been revisiting Shakespeare’s work, the words come alive in my recollections of where I have heard his poetry most vividly rendered. This has not only been on stage, but also in school classrooms, weddings, films, political theatres and funerals throughout my life.

Since childhood I have found poetry books the easiest to read of them all. From my earliest memories, I know Louis Untermeyer’s The Golden Treasury of Poetry lived for a long time at the side of my bed, and my mother tells me she could hear me reciting the poems, night after night.

As I got older, all of these poems remained lodged in my heart, there to witness, and to console, its every leap and break.

I first encountered Shakespeare in that treasury, and asked my aunt for Lamb’s Tales from Shakespeare for my eleventh birthday. This sumptuous volume, pink cloth encompassing the hardback cover, quickly became my second most prized possession, and furnished me with more material to enunciate to my wardrobe and drawers.

Curiously enough, as Shakespeare For Every Day of the Year is released this month, I will have done a very similar thing to the eleven-year-old Allie who, after finding so much to love in Shakespeare, decided he needed a book of his own. If just one person who picks up the book feels even a whit of what I did when I first saw and heard these lines, I would consider it a job well done.

Now I am all grown up, I have had the privilege of getting many of the poems I loved as a child published in anthologies of my own, and spoken by some of our greatest actors for the next generation of potential poetry-lovers.

More than any of my anthologies to date, my latest should be consumed through the ears. So here is a little taster of what’s to come.

Sir Simon Russell Beale reads Sonnet 18 for Shakespeare for Every Day of the Year, edited by Allie Esiri (Macmillan, 2019). Other readers on the audiobook include Damian Lewis and Helen McCrory. 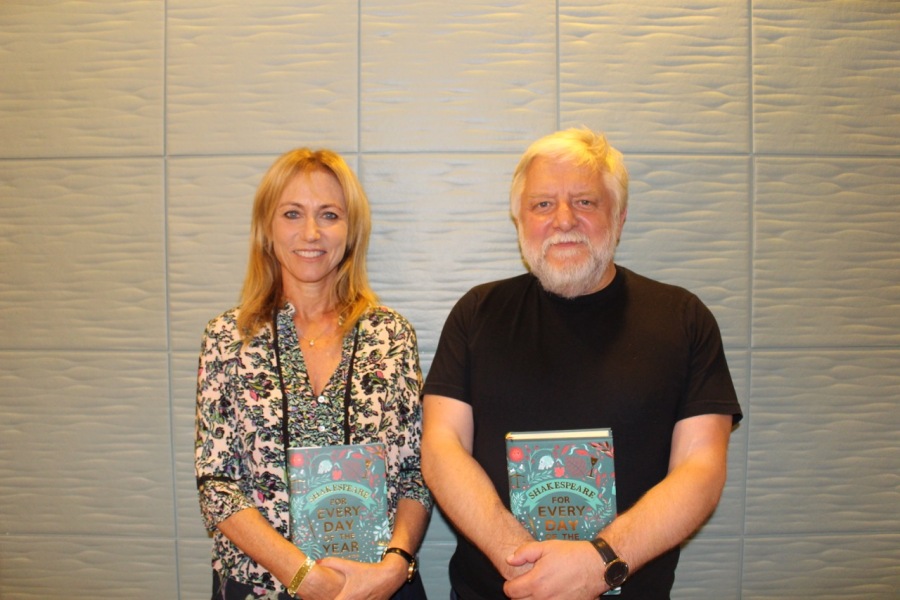 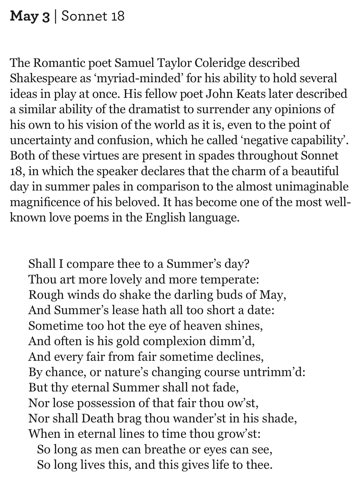 Allie Esiri is an accomplished curator and host of live poetry events at The National Theatre, The Bridge Theatre and at major literary festivals. Her anthologies, including A Poem for Every Day of the Year (Macmillan, 2017) and A Poem for Every Night of the Year (Macmillan, 2016) have been listed as best books of the year in The Times, The Observer and The New Statesman. Her poetry app, The Love Book, features readings from Helena Bonham Carter, Emma Watson and Tom Hiddleston, and has been credited with bringing poetry into the digital age. Shakespeare For Every Day of the Year was released on 19 September, 2019.

Award-Wining Children's Poet, Author, Wildlife and Climate enthusiast, NPD Ambassador, blogger and owner of Lola the retired alert dog and Paddy the alert dog in training. Books include CLiPPA shortlisted Being Me, Poems about Thoughts, Worries and Feelings, Editor of Shaping the World, Author of Be the Change, Apes to Zebras, The Same Inside, Reaching the Stars and Animal Magic. I visit schools, libraries, literary festivals via Zoom and give lessons on writing poetry for children. http://www.poetryroundabout.com http://www.lizbrownleepoet.com @LizBrownlee@zirk.us @Lizpoet View all posts by Liz Brownlee

One thought on “Allie Esiri: A Childhood Love of Poetry and Shakespeare”