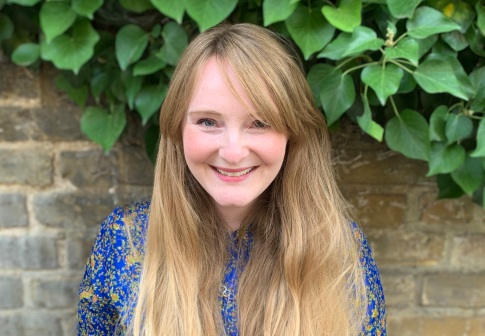 Like many others, I have spent some of my time during lockdown working through the tottering pile of books I’ve always meant to read. And so, long overdue, I fell head over heels in love with the rollicking and poignant Collected Poems for Children of Charles Causley. 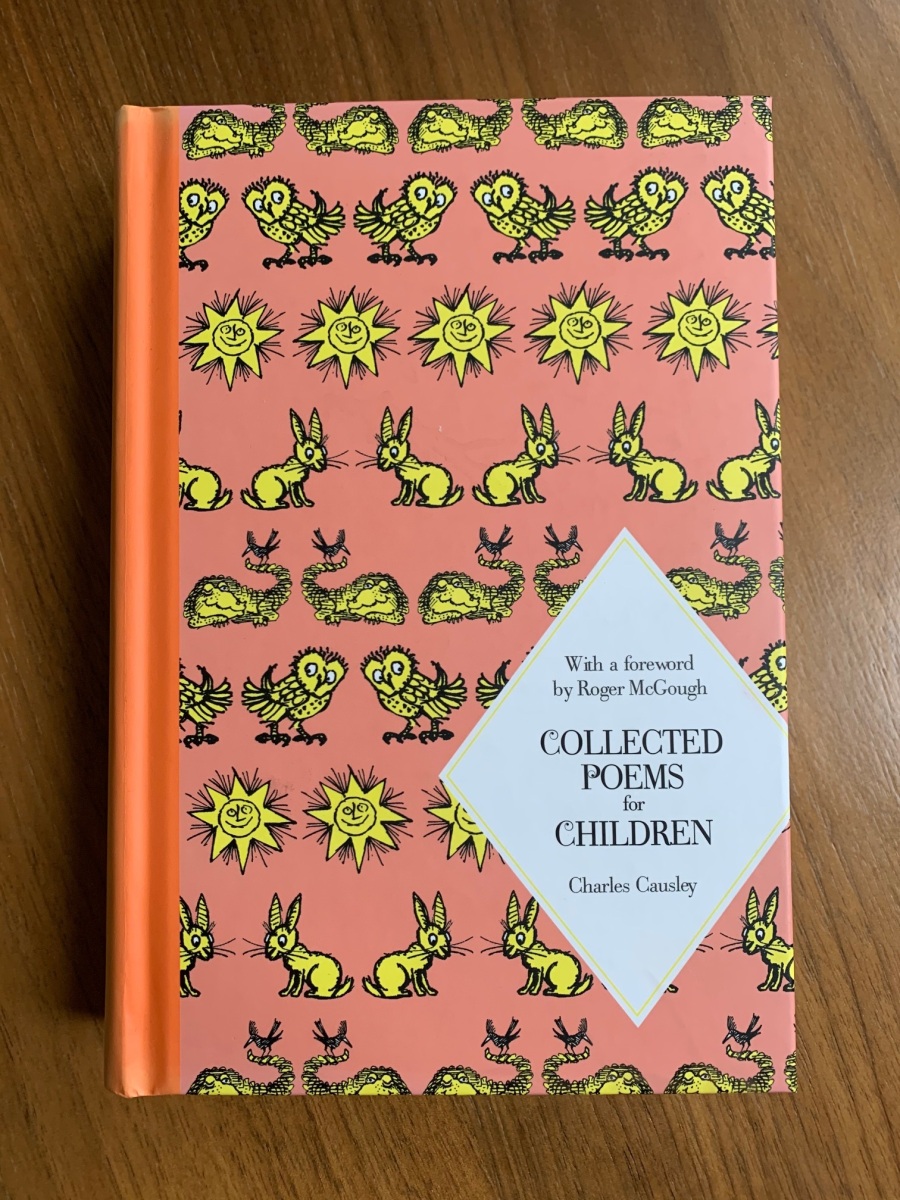 I have a gorgeous, sunset-coloured edition, published by Macmillan and zestily illustrated by John Lawrence. The poems are effortlessly rhymed, mischievous, absurd, thoughtful, intelligent, wondering, steeped in folk traditions, and gently, constructively anarchic. You can find a few examples and a biography on the Children’s Poetry Archive and in this lovely blog post on Anthony Wilson’s Lifesaving Poems.

What I’d like to enthuse about specifically here is Causley’s endings. I think he’s so good at them, and they showcase the many ways you can leave a poem reverberating in the reader’s mind. Causley is famous for his use of form – particularly the ballad – and all his poems are strongly metred and rhymed. The lines march, skip and dance, but they never arrive with a thump at a closed-off destination. Instead, they use form to leave the poem hanging, tantalisingly.

Take the fresh and shivery ghost story ‘Miller’s End’. The poem ends with a revelation, simply rhymed, but the poem is far from tidily tied up. Who is the shadowy Miss Wickerby? Or how about the famous ‘Timothy Winters’ – the poem ends with that most final of words, “Amen”, but the reason that Timothy Winters and the speaker are praying is because Timothy’s future is so uncertain. It’s painfully empathetic:

So come one angel, come on ten:

Like Edward Lear, Causley knows the impact of a repeated line and particularly a repeated name. In Lear’s limericks, the last line reworks the first: “There was an old person of Putney” becomes “That romantic old person of Putney”. The effect with both Causley and Lear is the same: the poems explicitly refuse to shut down meaning or interpretation. You’re back where you started, just with a little more context. In ‘Tell, Tell the Bees’, the first and last stanza are identical:

The bees in the hive,

That Jenny Green is gone away,

Or nothing will thrive.

Who is Jenny and what has happened to her? Who is the new “master / Or mistress”? Does anyone tell the bees? The poem leaves us wondering, but sure of the mission’s importance. The repetition and names also reinforce the folk, song-like nature of the poems.

Many of Causley’s poems are narrative and finish in a highly satisfactory way – check out ‘I Saw a Jolly Hunter’ for a gleeful example:

Jolly hare got clean away.

But just as often, he delights in ambiguity, as at the end of the eerie, earthy ‘Spell’:

When I was walking by Tamar spring

I found me a stone, and a plain gold ring.

Often when I go into schools, I find that children drawn to writing in form are also drawn to very conclusive endings. Such endings have their place, but it’s freeing to experience how a formal poem can leave a question in the air, too. Most contemporary poems leave themselves open rather than closed, and so Causley’s poems blithely bridge a number of traditions, in the most delightful way. I would recommend him to anyone.

Rachel Piercey is a freelance poet, editor and tutor. She has co-edited three children’s poetry anthologies with the Emma Press and regularly performs her work and runs poetry workshops in primary schools. Rachel’s poems for adults have been published in various journals including The Poetry Review, The Rialto and Magma, as well as two pamphlets with the Emma Press and one with HappenStance. She lives in London. www.rachelpierceypoet.com