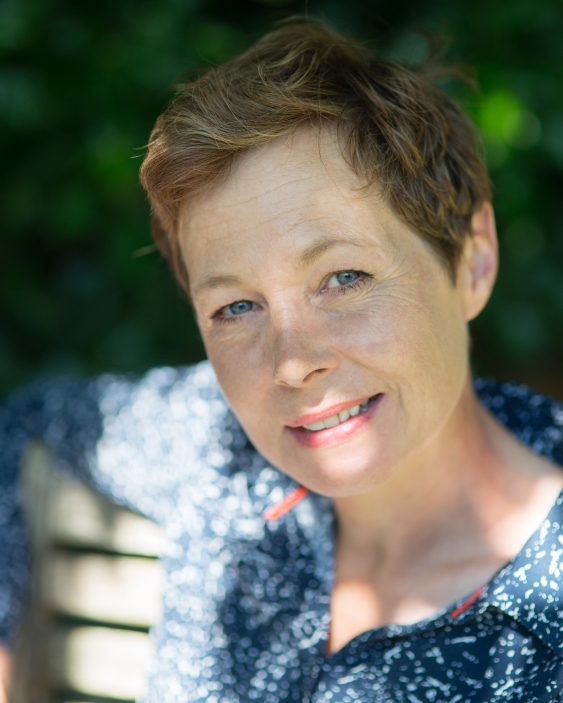 Reflections on a Poetry Project

Several years ago, I happened upon a TV documentary about Limpsfield Grange; a secondary residential and day school for girls with communication and interaction difficulties. My interest was piqued, both as a former SEN teacher and as a parent of someone with an Aspergers diagnosis. Alongside this, the nature of certain girls within the film caught my attention; reminding me somewhat of my former self. Long story short, I returned a year later (with my own relatively unexpected Aspergers diagnosis) to begin an Arts Council-funded autism and poetry project at their school.

There’s a growing recognition of the unique relationship that poetry and (able) autism can hold. Attention to detail, heightened interest in pattern, slantwise thinking, and a desire to communicate that which can’t readily be spoken are just some of the ways that these worlds intersect. I’d wager that a disproportionate number of poets, knowingly or not, are placed somewhere along the autistic spectrum! However, this is not to say the poetry residency itself was a breeze. It took several sessions for groups to settle and fully engage with me. Anxiety, lack of confidence, a resistance to change, and a reluctance to speak in group settings were some of the challenges they might face.

But during my time there, I witnessed definite poetic moments, both in their creative writing and, more importantly, in aspects of personal development. The anxious girl, who leaves the session, only to return in time to successfully complete her poem. The perfectionist who manages to accept that it’s really is okay not to write a satisfying poem that day. The shy student who musters the voice to read her work out, then receiving spontaneous applause from her classmates. These small acts of bravery help to build resilience and self-confidence.

Almost all poetry demands an emotion, but it also requires the control of that emotion. Therein lies its power. To illustrate, here’s a poem written by one pupil, in our last free-write session:

(on losing an elephant lucky charm)

Security waves and slips away
knowing it’s not yet seen.
Sorrow and grief will come around
when I wake up from my dream.

I open it up and look inside.
The empty packet gleams.
My heart begins to shatter
and there’s nothing to be seen.

They don’t quite understand it all,
small as it may seem.
My problem’s large as an elephant
and a drop becomes a stream.

A tiny thing can be so big.
Streams can lead to sea.
I’ll find my way eventually
and wake up from this dream.

That day, the student who’d written this had been very upset. A treasured miniature elephant charm she’d carried around for years had gone missing. At break time I’d noticed she was visibly distressed and I wondered how she’d manage in our workshop later. But I also knew she was a natural poet, one who valued her own creative writing process. So I wasn’t surprised when I was presented with this poem, written in the twenty-minute writing slot that our workshops allowed. Later, in her feedback form she written ‘I liked it because I could say my feelings and writing one of my poems helped me through a difficult time.’

We ended the project with a celebratory recitation from some of the pupils, accompanied by live illustrations, courtesy of Chris Riddell, who’d kindly agreed to donate his time and talent to the day. One the many highlights of the fifteen months there was watching that young poet reading out in a strong clear voice, to a large, appreciative audience. That, for me, is the essence of poetry.

I’m in the process of collating some of their poems to be published in an illustrated booklet Welcome to My World, soon to be available from Limpsfield Grange School. I am also working on a collection of poems in response to my experience there.