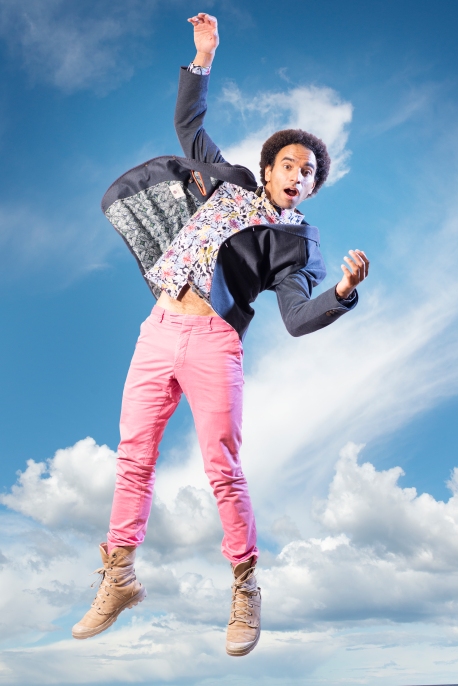 The Form of a Poem

I love poetic form. And I love that the rules and restrictions that make up form also allow for no rules and no restrictions. Poetry can be both restrained and boundless and there is a magic in that.

Most of us are introduced to form via the simple haiku…

5 syllables in the first

7 syllables in the second

5 syllables in the third

The haiku does a brilliant job of encapsulating the heart of poetry distilling the crash and roll of life into a single moment. When focusing on the haiku you enter into an act of removal, of pruning away everything and anything that isn’t essential, that doesn’t connect or speak to the truth of the moment.

Most of us then next come across sonnets via Shakespeare…

4th verse often contains a twist to the narrative

The sonnet is short enough to be penned in a park, but long enough to allow for a thorough pondering on a given theme, and that Shakespearean twist brilliantly mirrors our tumbling minds, hashing out a theory only to dash it on the rocks of epiphany.

For most of us, a delve into poetic form stops there, we may read a form poem without realising the form it hides such as Dylan’s ‘Do Not Go Gentle Into That Good Night’ which hides a perfect villanelle. Villanelles are tricky beasts with a complex repeating rhyme scheme that needs a subject that merits the revisiting and the developing of ideas.

The sestina is my favourite form – a 7-verse poem where the end words of each line in each verse repeat to a set patten in each verse that follows. The sestina requires even more careful handling and consideration of those repeating words if it’s not to feel forced and clunky.

Working with form forces you to think in a new way opening up unexpected and surprising juxtapositions of ideas and language. It was for this reason that I was keen to feature form poems in my latest book The Girl Who Became A Tree which I’ve classed as a ‘Story Told in Poems’ because ‘verse novel’ didn’t feel right. I adore verse novels, the way they take a reader and invite them to ride a story through a roller-coaster of free verse. But for this book I wanted to keep hold of a core of poetry so that the themes of death, mourning, magic and rebirth could be given space to grow and transform. Very much like the heroine Daphne who, like her namesake in the Greek myth, is turned into a tree but not by her river god father. My Daphne is turned by a foul and sinister creature called Hoc who plans to keep her imprisoned in a dark forest that hides in a library.

Exploring form in this book with pantoums and ballads, rondels and villanelles opened up new ways into the story forcing me to delve deep into the language-worlds of books, trees, technology and memory. I also got to have fun with far simpler forms like shape poems and so I was able to create pictures of keys and trees with words. These poems complement Kate Milner’s glorious illustrations which are themselves poems in picture form.

If you haven’t written a form poem for a while, or at all, give one a go and remember that at its heart poetry should be fun, it is after all a tool for us to play with language.

The Girl Who Became A Tree – A Story Told in Poems, Illustrated by Kate Milner, Published by Otter-Barry Books

Joseph Coelho is a multi-award winning children’s author and poet. His debut children’s collection Werewolf Club Rules is published by Frances Lincoln and was the winner of CLPE’s CLiPPA Poetry Award. His Collection for older readers, Overheard In A Tower Block, appeared on numerous long and short-listings for various awards including the Carnegie Medal. His picture book If All The World Were… illustrated by Allison Colpoys won the Independent Bookshop Week Book Award. He wrote and presented Teach Poetry – a 10-part BBC online series that aims to make the writing of poetry fun and accessible to all.